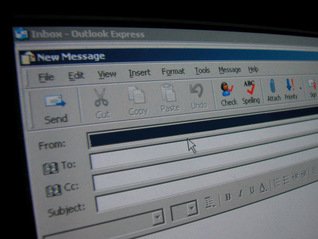 The Court notes that the Texas statute of frauds provides that contracts for the sale of real estate “are not enforceable unless the promise or agreement, or a memorandum of it” is “in writing” and “signed by the person to be charged with the promise or agreement or by someone legally authorized to sign for him.” The Court noted that a contract does not always have to be a single document and that multiple documents can comprise a written agreement even if they were executed at different times. However, the essential elements of the agreement must be evident from the multiple writings. The Court quotes a previous decision that the writing or writings “must contain the essential terms of a contract expressed with such certainty and clarity that it may be understood without recourse to parole evidence to show the intention of the parties”. The Court found that the emails, taken as a whole, did not meet the standard: they did not contain all the essential elements of an easement between the landowners and Copano. Instead, the emails only contain discussions of potential contract terms, and failed to show the specific terms of the easement in writing and a specific acceptance of those terms in writing.

Emails are a ubiquitous facet of modern life. As the Supreme Court makes clear, a series of emails certainly can create a binding contract. However, it is essential that the emails comply with the statute of frauds.