The American Society of Farm Managers and Rural Appraisers recently published its “Texas Rural Land Value Trends” for 2021. According to its website “Chapter members from all the regions of Texas provide data to develop the annual market study.” The study is a good source for current land values, leasing rates and even hunting lease rates. You can download a copy of the study without charge at the ASFMRA website.

The Texas Supreme Court recently decided a case involving a covenant to protect against drainage. In Rosetta Resources Operating, LP v. Martin, the Court considered several issues, one of which was whether the covenant had been triggered by language in the addendum to the oil and gas lease.

Rosetta and two other companies drilled a well on property that was near but not adjacent to the pooled unit that contained a portion of the Martin’s property. The Martins sued, based on language in the addendum, claiming Rosetta and another oil company failed to protect them from drainage by the nearby well. The Court held that the covenant in the addendum was subject to competing reasonable interpretations as to when the covenant was triggered and reinstated the trial court’s ruling denying relief to the Martins for violation of the covenant.

All of this underscores how important clear and unequivocal language in the oil and gas lease is.

Residential solar systems are incredibly expensive, often costing between $25,000 and $35,000. Before you spend or finance this kind of money, there are a number of things you can do to make sure you’re dealing with one of the good guys: 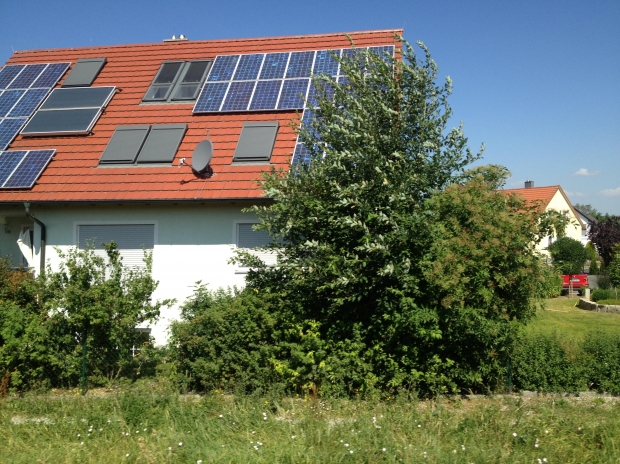 END_OF_DOCUMENT_TOKEN_TO_BE_REPLACED

The Texas Supreme Court has recently agreed to hear an appeal in a case involving the Texas Central Railroad. Oral argument is scheduled for January 11, 2022.

The case is Miles v. Tex. Central R.R. & Infrastructure, Inc., 2020 WL 2213962 (Tex. App.—Corpus Christi–Edinburg 2020), pet. granted, (Oct. 15, 2021) [20-0393]. As you may recall, Texas Central wants to build high speed passenger rail service between Dallas and Houston. To do that, while some land may be purchased voluntarily, it will probably need to use eminent domain to obtain most of the land needed for the railroad. 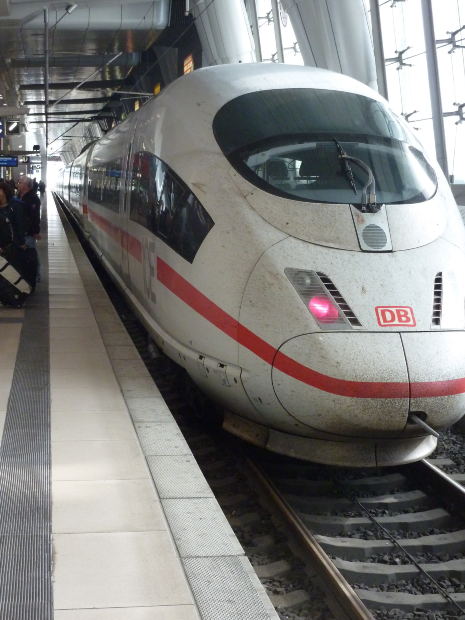 The Plaintiff, Miles, claims that Texas Central has not shown a reasonable probability of project completion, as required by Texas Rice Land Partners, LTD. v. Denbury Green Pipeline-Texas, LLC, 363 S.W.3d 192, 198, 202 (Tex. 2012). Miles asserts that the Denbury decision requires entities show a reasonable probability that a project will be completed before obtaining eminent domain power.Miles contends that Texas Central has not met this standard, and so it does not have eminent domain authority. For example, Miles points out that Texas Central has not yet laid any track or done anything else that could be called operating a railroad. In fact, the Texas Central website admits they have not even bought any land yet, but instead “have control over” about 600 acres of land” (probably through options to purchase).

END_OF_DOCUMENT_TOKEN_TO_BE_REPLACED

The U.S. District Court for the Southern District of Texas recently approved a settlement in the case of Regmund v. Talisman Energy U.S., Inc. You can review pleadings in the case here. Three royalty owners filed the class action lawsuit in 2016 alleging that Talisman Energy was under-reporting royalties and was improperly calculating royalties from 2013 to 2016. Talisman was acquired by Repsol S.A. in 2015. The suit claimed that the oil company paid royalties based on estimated sales of oil and gas rather than the actual volume of oil and gas produced and sold.

Talisman and later Repsol had become active in the last few years in the Eagle Ford Shale play area.

In the settlement documents, Repsol denies any wrongdoing. However, it certainly says a lot that they have agreed to repay all $24 million in royalties that the Plaintiffs claim are due.in addition, if Talisman or Repsol were under-reporting royalties to the Texas Railroad Commission, they certainly are going to be in hot water with that agency. 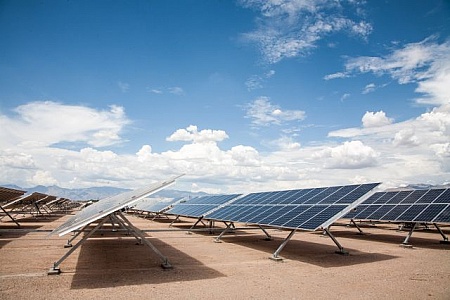 END_OF_DOCUMENT_TOKEN_TO_BE_REPLACED

The Texas Supreme Court recently heard a petition for mandamus requesting relief from some of Governor Abbott‘s executive orders that suspended the right of “nonessential” business owners to make a living. The petition was denied for lack of jurisdiction. However, the concurring opinion by Justice John Phillip Devine (that you can read here) sets out a remarkable and eloquent defense of constitutional principals in the context of crises. In his opinion, Justice Devine writes that, while he concurs with the dismissal for lack of jurisdiction, he felt compelled to address the constitutional issues presented by executive orders. To quote Justice Devine:

“…Texans have experienced a suspension of their rights. Suspension of law is serious business. It involves a decision that, at the very least, itself needs a constitutional blessing. In fact, the Texas Constitution speaks to this very issue. In the first article, it states: “No power of suspending laws in this State shall be exercised except by the Legislature.” This provision means what it says. The judiciary may not suspend laws. Nor may the executive. Only the Legislature. … As Relators point out, in Brown Cracker & Candy Co. v. City of Dallas, this Court long ago held that article I, section 28 (of the Texas Constitution) does not permit the Legislature to “delegate to a municipal corporation or to anyone else, authority to suspend a statute law of the State.

Despite this clear constitutional exhortation, we review orders from the Governor that purport to be made under the Texas Disaster Act of 1975, which says that the “governor may suspend provisions of any regulatory statute prescribing the procedures for conduct of state business . . . .” I find it difficult to square this statute, and the orders made under it, with the Texas Constitution.

END_OF_DOCUMENT_TOKEN_TO_BE_REPLACED

I’d like to pass on an open letter to President Trump from Kirk Edwards, an Odessa based independent oil & gas producer. This was published March 24, 2020 in OA Online.

It  certainly contains some food for thought.  I do not, and have never, represented an oil company. However, it is important to look at these issues in an unbiased way, free of an ideological lens.  Therefore, please remember: oil company profits pay salaries for hundreds of thousands of workers, not just the top officers,  as well as royalties to millions of royalty owners and dividends to millions of shareholders, the majority of whom are just individuals.

“The recent actions by Saudi Arabia to flood the world oil markets at extremely low prices is bringing the American oil and gas industry to a screeching halt. Ironically, some 1,000,000, that’s right, one million barrels per day of oil is being imported into the United States right now from Saudi Arabia. The largest refinery in Texas, and 5th largest in the world, located in Port Arthur, Texas is now owned by Saudi Arabia. Shell sold control of the refinery to the Saudi’s in 2017. Today, 650,000 plus barrels of the 1,000,000 barrels per day imported from Saudi Arabia goes into their 100% Saudi owned Motiva refinery in Port Arthur Texas. https://en.wikipedia.org/wiki/Motiva_Enterprises None of the gasoline produced from this refinery is made from American oil – it is 100% Saudi derived. Saudi Arabia sells this gasoline mainly through its Shell and some through its “76” branded Motiva supplied service stations in South Texas and all across the Gulf and East coasts.