On December 5, 2019 the Texas Supreme Court is hearing the case of Southwestern Electric Power Co. v. Kenneth Lynch et al., 581 S.W.3d 292, (Tex.Civ.App.- Texarkana, 2018 error granted), which involves the challenge by several Texas landowners in Bowie County to Southwestern Electric Power’s (“SWEPCO”) claim that it can unilaterally enlarge the width of an easement on their property.

These easements were for electric lines and were signed with the original landowners in 1949. The pertinent part of each easement reads as follows:

[A]n easement or right-of-way [is granted to Southwestern Gas & Electric Company] for an electric transmission and distributing line, consisting of variable numbers of wires, and all necessary or desirable appurtenances (including towers or poles made of wood, metal or other materials, telephone and telegraph wires, props and guys), at or near the location and along the general course now located and staked out by the said Company over, across and upon the following described lands . . . .

Together with the right of ingress and egress over my (our) adjacent lands to or from said right-of-way for the purpose of constructing, reconstructing, inspecting, patrolling, hanging new wires on, maintaining and removing said line and appurtenances . . . .

The problem arose when SWEPCO was upgrading the poles and decided that these easements were “general easements” and that they could unilaterally use 100 feet as the width of the easement.  Incredibly, at the trial, the SWEPCO representative actually claimed that, because they considered these easements to be general easements, they could use the entirety of the landowner’s property if they so chose! Not surprisingly, the landowners objected. In many cases, landowners had homes, mature trees, ponds and other improvements that were outside the 30 foot easement but within the claimed 100 foot easement. 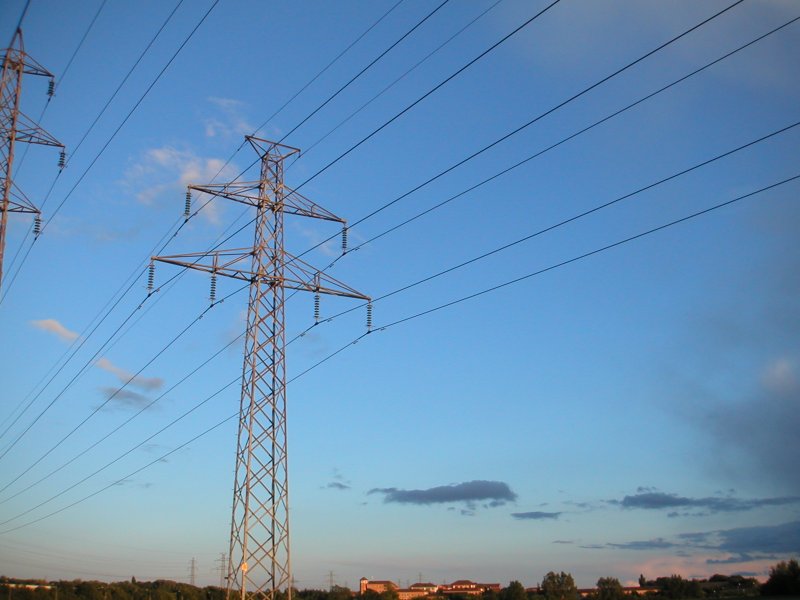 The Court of Appeals noted that “A grant or reservation of an easement in general terms implies a grant of unlimited reasonable use such as is reasonably necessary and convenient and as little burdensome as possible to the servient owner.” The Court went on to say that since the terms of the easement were so general, it could look to extrinsic evidence to determine the width of the easement. The Court also referred to well-established Texas law that once the location of the easement is selected by the grantee, its rights and become fixed in certain from that point on. The Court concluded that once SWEPCO had built and maintained these lines, and had used the 30 foot easement since 1949, and did not dispute that the 30 foot easement was reasonable and necessary since 1949, they would not be allowed to extend the easement to 100 feet in width.

SWEPCO appealed this decision partly on the grounds that the appellate court should not have considered extrinsic evidence to find that the 30 foot easement was sufficient for SWEPCO’s use. It will be very interesting to see how the Supreme Court decides this issue because the decision will effect many Texas landowners.

I have represented many landowners in connection with utility and pipeline easements. These days, easements almost always describe the easement with metes and bounds and specify the width. However, there are many of these older, general, easements out there that are still in use. If SWEPCO or any other utility or pipeline company tells you you must agree to unilaterally changing the width or use of an easement, you would be well served to have a Texas easement attorney review the situation to determine your rights, and especially whether what they’re doing is allowed by the terms of the original easement and whether additional compensation is due to you.