Over the years I have negotiated many leases for mineral owners in the Texas Permian basin and the Eagle Ford Shale. Historically, production in these two areas has set records. These two shale plays, together with the Bakken, the Haynesville, the Marcellus, the Niobrara and the Utica represent 95% of all United States well and gas production increases from 2011 through 2013. The adjacent map shows the location of these areas. 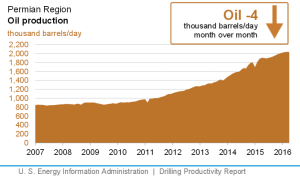 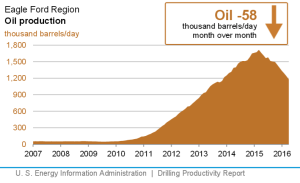